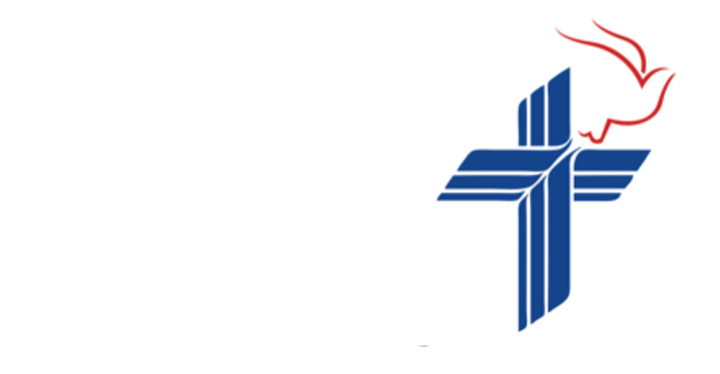 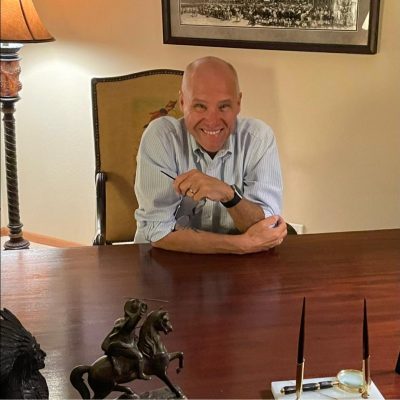 The one thing Minnesotan’s look forward to during these cold months is “Valentines Day!”  Other than spending a whole lot of money on flowers and gifts for that special person in your life.  Have you ever really thought about why we do this?  What if I would tell you it’s not about the actual Saint Valentine, but all because of a poet named Geoffrey Chaucer.

Let me start at the beginning.  In all there was about a dozen St. Valentine’s.  The saint we celebrate on February 14th is known officially as St. Valentine of Rome.  This sets him apart from the others.  In latin the word valentinus means worthy, strong, or powerful.  This was very popular name between the 2nd and 8th centuries.   The Saint we celebrate on the 14th is also known as the patron saint of beekeepers and epilepsy, among other things.  Of course people call on him to watch over the lives of the one they love, or even ask him to find them a partner for life.  Making him also the patron saint of engaged couples and happy marriages.  Here is what we know about him.  Saint Valentine was born in 226, Terni Italia, of the Roman Empire.  He died a martyr in 269, at the age of 42.  His body is buried  at a Christian cemetery on the Via Flaminia on February 14, which has been observed as the Feast of Saint Valentine.

So how does Geoffrey Chaucer fit into all of this?  He was a medieval poet who often took liberties with history, placing his characters into fictitious historical contexts that he represented as real.  So there was no romantic celebration that was connected with Valentine’s Day before this.  In around 1375 Chaucer writes “Parliament of Foules.”  He now links February 14 and St. Valentine with courtly love and gift giving to the one you love.  Something that did not exist until his poem,  refering to this day in his poem as the day birds (and humans) come together to find a mate.  His poem says; “For this was sent on Seynt Valentyne’s day / When every foul cometh ther to choose his mate,”  Thus began the day we know today as Valentine’s Day.

Now where am I going with all of this?  I would tell you to celebrate Valentine’s Day!  Though you do not need to go out and drop a whole lot of money to make someone’s day.  Celebrate that special person in your life with a handwritten note telling them how much they mean to you.  Yes, I said handwritten, not texted, or emailed, you get the idea.  Make a card for them.  Think of someone who could use a pick up, and just drop them a note letting them know you are thinking about them.  Or give them a phone call.  Use your imagination, have fun with it.

Do one more thing though…take your time and thank God for all the special people he put into your life.  Especially that one life partner he has given you!  St. Valentine showed us how to serve and love, and the poet Chaucer put this day into words.  But the one place we truly see and can celebrate unconditional love and forgiveness is in the gift of Jesus Christ.  And that is a love we can celebrate 365 days a year!  Happy Valentines!